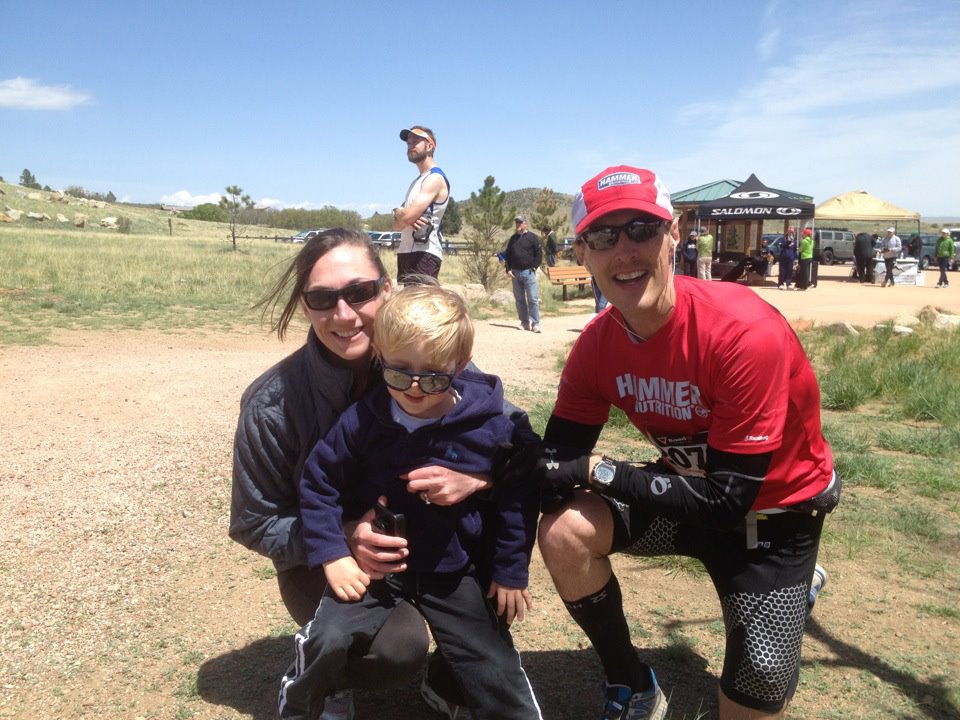 I started running "long distances" in 2004 after losing more than 50 pounds (now 60!). Since then, I've completed nearly 90 foot races--the majority of them marathons and ultramarathons. Among my proudest achievements: 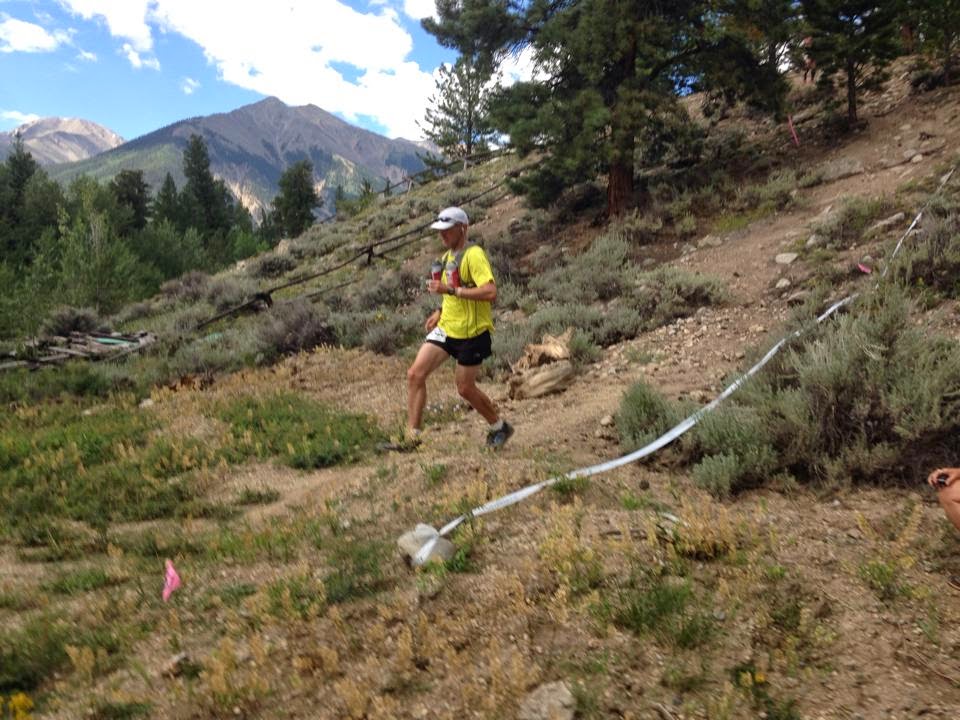 I live in Denver, Colorado. When I'm not working and spending time with my family, I like to run, ski big mountains and coach athletes. I also enjoy maintaining my blog, and every so often I like to publish an article or interview someone who's done something amazing. My publications have appeared in places like Marathon & Beyond and Ultrarunning Magazine and I've been interviewed by the likes of Runner's World and Gannett News Service.

I have a passion for running and love to share it. I'm available for writing invitations, speaking gigs and product reviews (but only if your product is running-related and top-quality). Contact me via e-mail for requests.


Running Highlights
Favorite Running Brands
Favorite Places to Run
Favorite Runner
Karl Melzer: The "Wasatch Speedgoat" is the most interesting guy in ultra, in my opinion.

Send me an e-mail